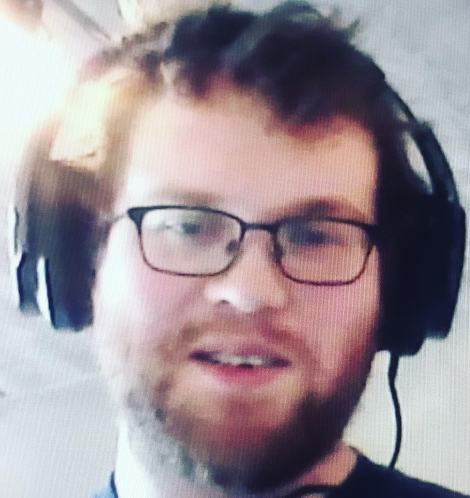 Nevertheless, the debate went smoothly, much more so than I expected! We sent files via email (though sending files via Zoom may be simpler, especially if your email has a delay or if you have an embarrassing email address). Everyone stayed muted during every speech, and for the most part we all un-muted ourselves during cross-x (though Kevin occasionally forgot to). There were a few hiccups here and there, mostly involving forgetting to time ourselves, but few (if any at all) involving the Zoom tech itself.